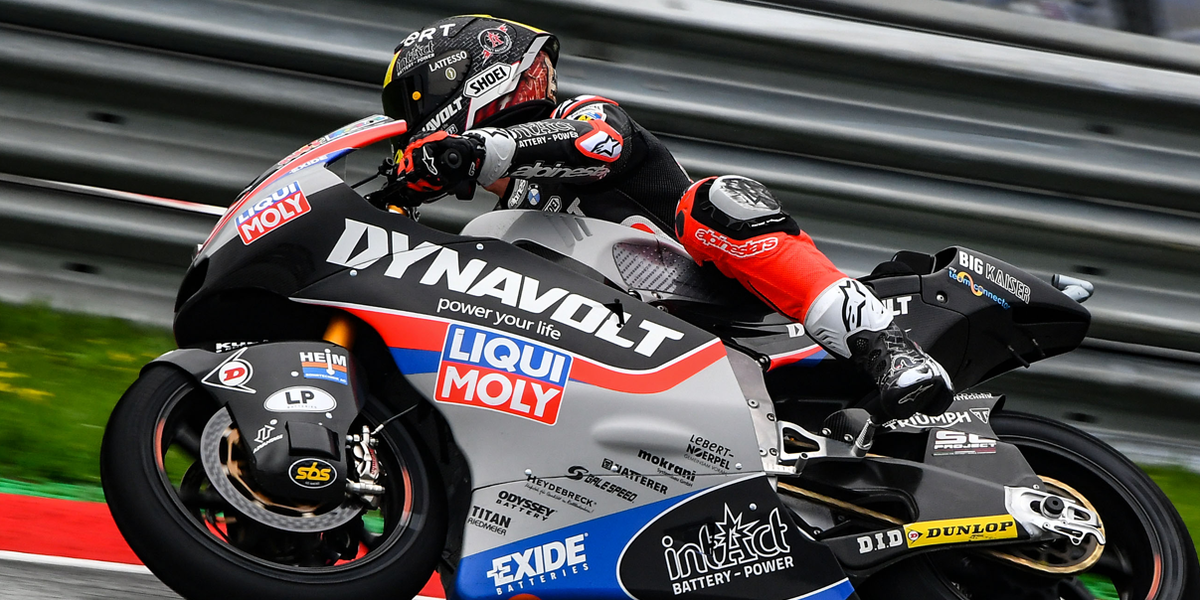 After 25 eventful laps in the Moto2 race of the Austrian Grand Prix, the Dynavolt Intact GP riders Tom Lüthi and Marcel Schrötter crossed the finish line in places six and nine.

After a rainy warm-up session on Sunday morning, the Red Bull Ring's tarmac was dry just in time for the start of the 11th Moto2 race of the 2019 season.

Tom Lüthi, who started the race from the second row, fought on positions three and four during the early stages and, as the fastest rider in the field, had justified hopes of playing a role in the podium battle. But the competition didn't sleep and started to involve the Swiss in some risky duels. Sometimes he went far in the corners and thus lost a few positions. In consequence the podium hopes were moved further away.

Finally, with tyres dropping, Tom Lüthi had no chance to catch up to the front. But he felt on a better level than a week before in Brno and took at least ten points from Austria with sixth place. He still remains World Championship runner-up, but the gap to the leader Alex Marquez has grown bigger after the Spaniard took second place today.

Marcel Schrötter started from position 16, came well out of the first corner and made up a few places. However, the 26-year-old, who had to deal with three crashes on the weekend, noticed that the feeling aboard his Kalex was not as good as in the practice sessions. One reason for this was chattering with the front, a problem that hardly ever occurs for the German rider.

Under these circumstances, the Bavarian was not completely dissatisfied with the ninth place, on which he finally crossed the finish line. In the World Championship he scored for the eleventh time in a row, but lost a place in the ranking as the overall sixth and with twelve points the gap to the top 3 has grown again.

There is no doubt that both Dynavolt Intact GP riders want to be at the front again in the future and above all back on the podium. Therefore, the Monday test after the Spielberg GP on the Red Bull Ring is just the right time to try out new components and focus on becoming more competitive again. 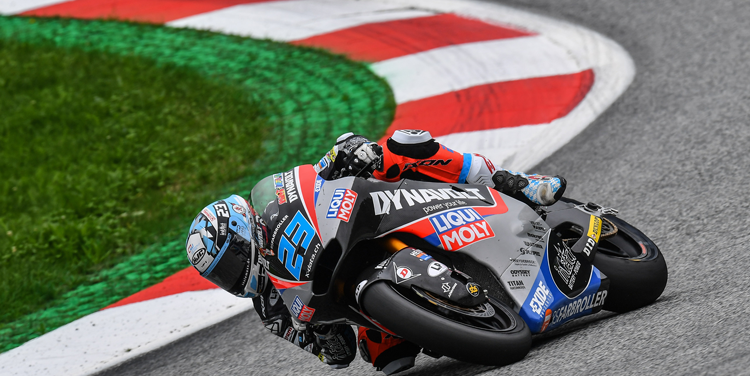 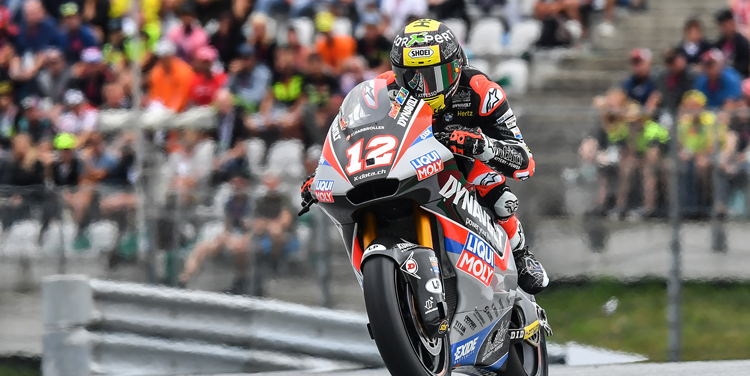