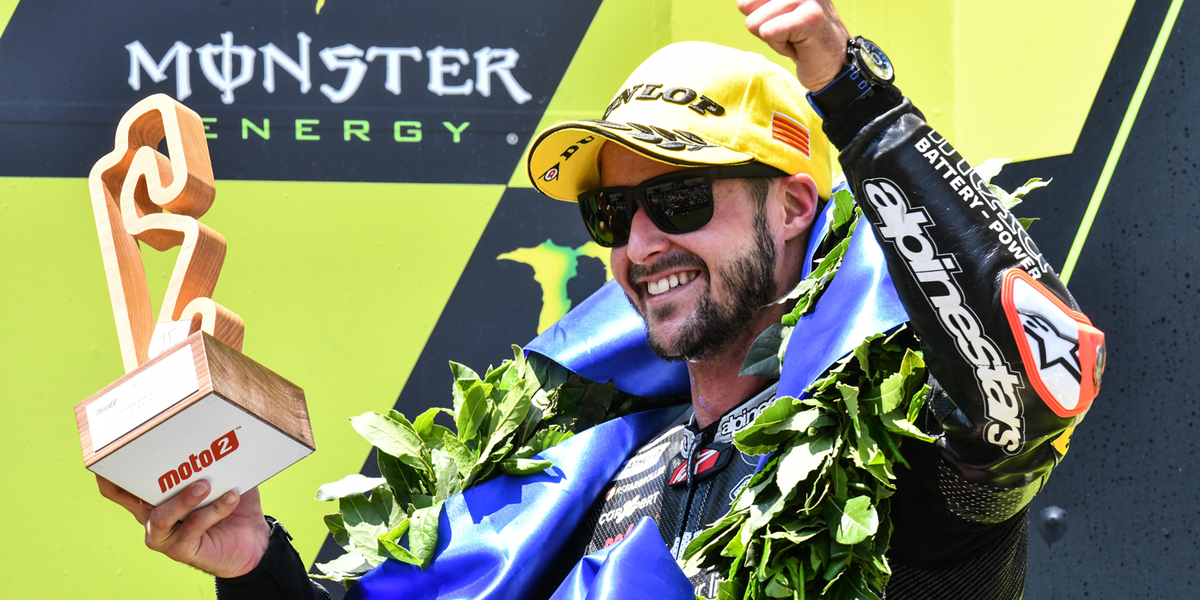 Tom Lüthi fought for his fourth podium of the year in the Catalunya Grand Prix, while Marcel Schrötter made a strong race to catch up after a collision and finished seventh. Dynavolt Intact GP took the top position in the team classification.

Hot temperatures, filled grand stands and a promising Warm-up session were good conditions for a successful race Sunday at the Barcelona-Circuit.

Tom Lüthi then turned the high expectations he and his crew had after a strong qualifying session and second place on the grid into reality. The Swiss took the lead immediately after a superb start and defended it against Augusto Fernandez at the beginning and later against the fast approaching Alex Marquez. For the first half of the race the Intact GP rider was clearly the one with the better pace. But after 13 laps he had to let Marquez get in front on the start- and finish line. The experienced racer initially stuck to the Spaniard's heels, but after a risky front-slide he lost ground.

But the happiness about this second place was big. It wasn’t only his fourth podium of the season, he also jumped up in the championship onto second position. After the crash of Lorenzo Baldassarri in Barcelona the overall lead went to race-winner Alex Marquez. Tom Lüthi follows him with only seven points missing.

Marcel Schrötter keeps his fifth championship position after he was able to catch up many positions in the 22 laps of the hot battle. After he started from 12th he again got into a duel with Brad Binder, where they had a rough contact. The 26-years-old dropped from 10th to 18th position and fought back three positions before the end of lap one. During the next rounds he had already arrived onto sixth position, but he had to deal with a few slides during the last ten laps of the race, which caused him to lose some of his confidence for the bike. He had to settle at the end of the group of three in which also Xavi Vierge and Luca Marini rode. Shortly before the end he was able to overtake his former teammate and to take the seventh position home.

Thanks to a positive speed in the warm-up and lap times that could keep up with the top, Marcel Schrötter is confident for the upcoming race in Assen.

The Moto2 team, which took the overall lead in the team classification two weeks before the home race at the Sachsenring, will now have another day of testing in Barcelona on Tuesday, 18 June, which they will use extensively. 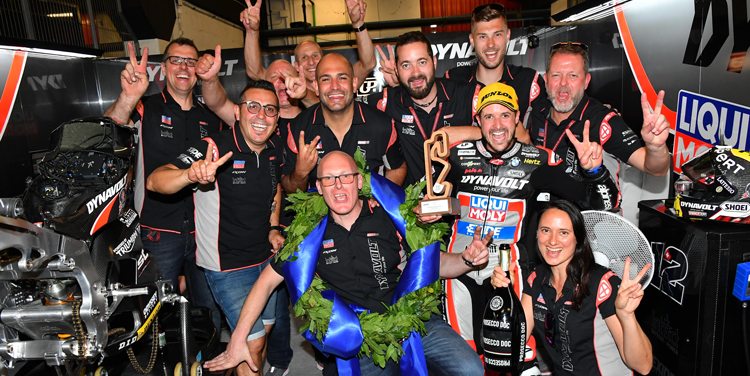 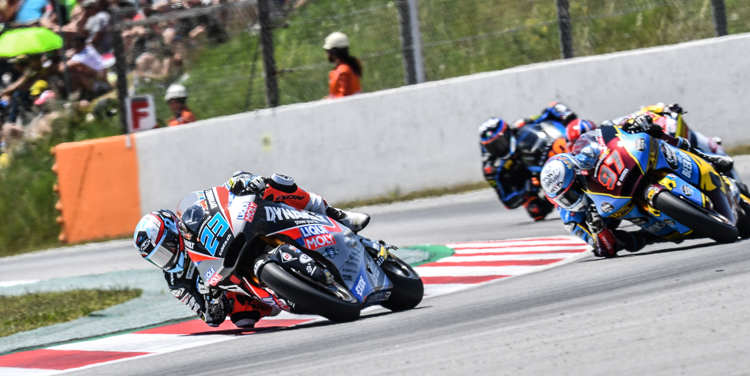 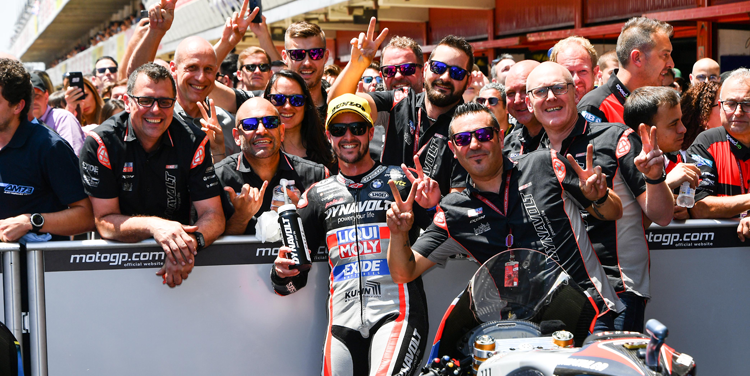