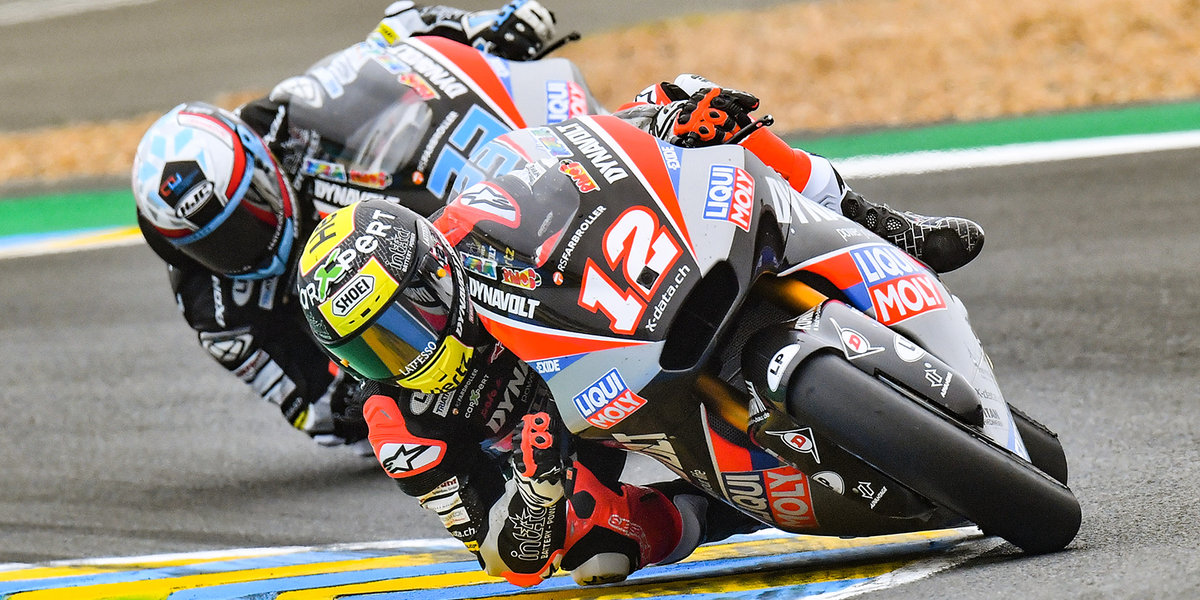 Despite the awkward weather more than 100.000 fans came to the Bugatti Circuit of Le Mans this Sunday to warm up with some hot MotoGP-action. With temperatures around 15 degrees the conditions were not easy for the Dynavolt IntactGP riders in France.

Tom Lüthi had a terrific start into the 25-laps-race from first row and immediately took over the lead. After three laps the Swiss had to admit that today it was not possible to stay with the pace of the Top 3. He was not 100% confident with the bike and pushed more at the limit than at any other race of this year so far.

He fell back and then fought with his teammate Marcel Schrötter for the places six and seven. The Bavarian tried a couple of overtaking manoeuvres against his pit-box-neighbour, but the Swiss was able to keep the door closed. At another try in the last lap the Italian Enea Bastianini, who was lurking behind, took the chance and passed Marcel. But also the eighth place was an amazing achievement for the 26-years-old, who underwent surgery on his left foot just a week ago.

Tom Lüthi was able to bring the sixth place home and collected ten more points. He minimized the gap towards world championship leader Lorenzo Baldassarri, who crashed out of the race, in the overall standings to only seven points. Marcel Schrötter takes home eight points, but still dropped down to fifth position, but everything is still open to the front.

Before the Grand Prix of Italy is taking place from 31st of May to 2nd of June in Mugello and the world championship battle continues, the squad from Memmingen, in Germany, has to sort out some question marks and find their way back to old strength. Therefore a two-days-test next Tuesday and Wednesday in Barcelona comes just at the right moment. 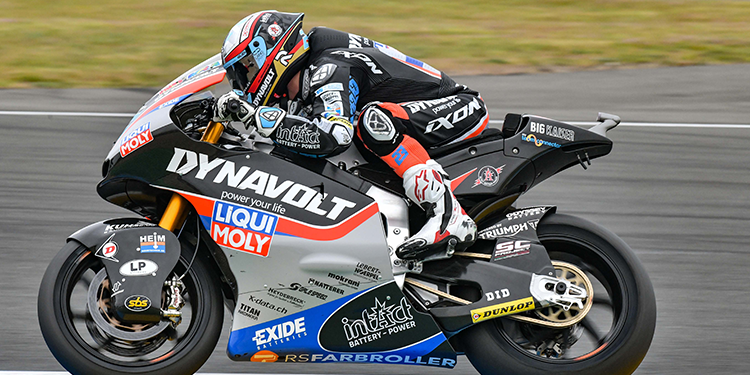 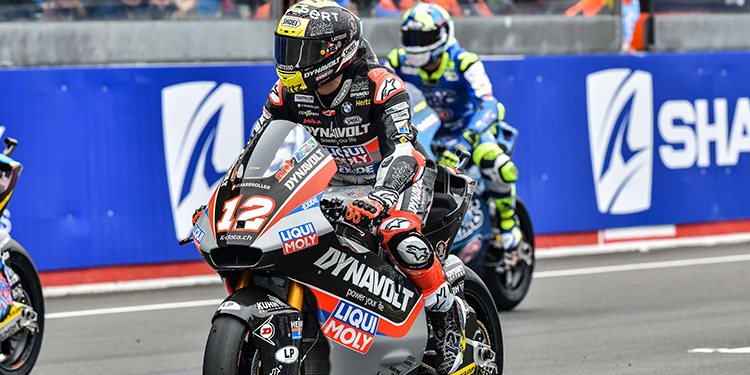 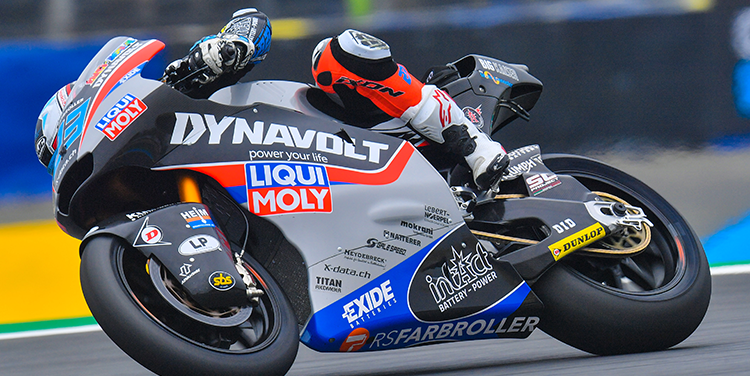 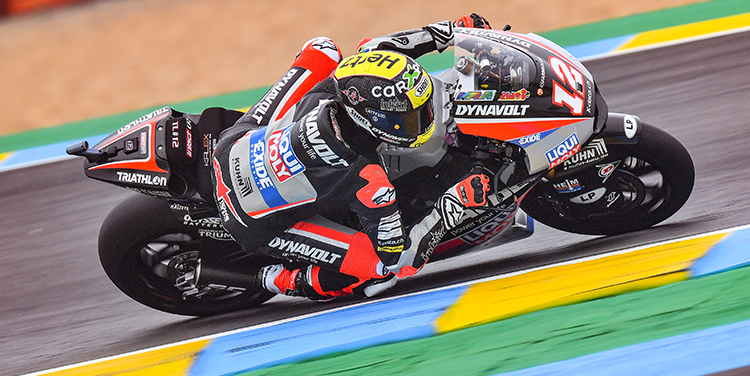