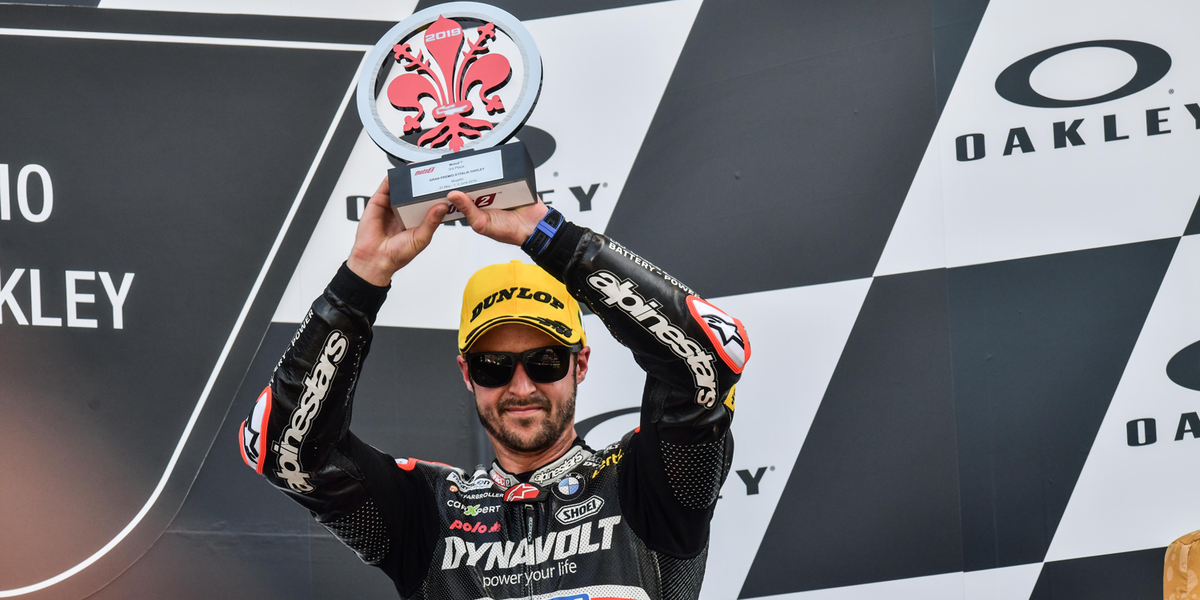 In a hard fought Italian Grand Prix at the Mugello Circuit, Tom Lüthi took third position and therefore his third podium finish of the year. Pole-Setter Marcel Schrötter finished in eighth position, but takes crucial points home for the sixth time in a row.

It were 21 hard laps in the Tuscany. First of all because the sun heated the air up to around 30° degrees temperature and in particular for Tom Lüthi, who had to deal with a bad stomach on race day.

But the Swiss did bite his teeth and went straight into the lead coming from second starting position. It looked like he and his teammate Marcel Schrötter could get away from the rest of the field. But the chasing group, containing of Alex Marquez, Luca Marini and Jorge Navarro did not let them get escape and even caught them. First it was Marquez and Marini who passed Marcel Schrötter, then the Spaniard and later also the Italian overtook Tom Lüthi.

When championship leader Lorenzo Baldassarri came close from behind at the end of the Mugello-battle, Tom Lüthi was able to defend his position and gained the third position of the race. This is his third podium finish of the year and also his third podium in Mugello, as he already got onto the podium there in 2012 (3rd) and 2017 (2nd).

He also had to let Alex Marquez get in front in the championship standings and is now in third position overall. But the gap to the leader Baldassarri is now only four points.

Marcel Schrötter had started the race from his third pole of the season and took the second spot behind Tom going into the first corner. The 26-year-old led some duels and lost some time. Early in the race he attacked his teammate to take the lead, which unfortunately didn't work out. Shortly afterwards he successfully fended off a few attacks from Navarro, but after a while he couldn't keep up his fast rhythm. The contact to the leading group broke off and Marcel Schrötter finally finished eighth.

With eight more points he defended his fifth World Championship position and is now 18 points behind the top 3. The Dynavolt Intact GP racing team also maintained its second position in the team classification. The gap to the top team FLEXBOX HP 40 shrank to just seven points.

Already in two weeks the Moto2 squad from Memmingen has the chance to catch up again in the standings, when the Championship continues from 14 to 16 June 2019 in Barcelona with the Grand Prix of Catalonia. 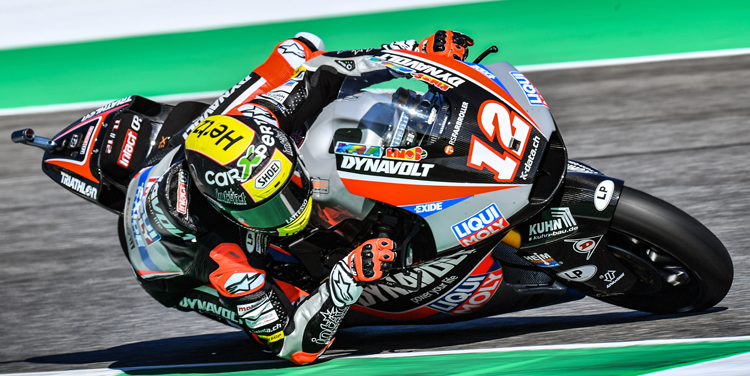 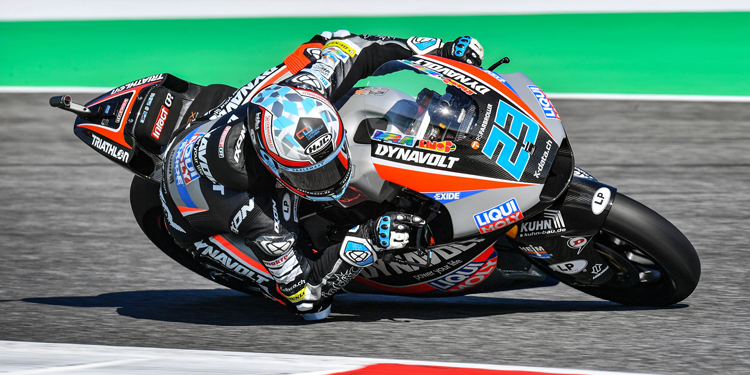 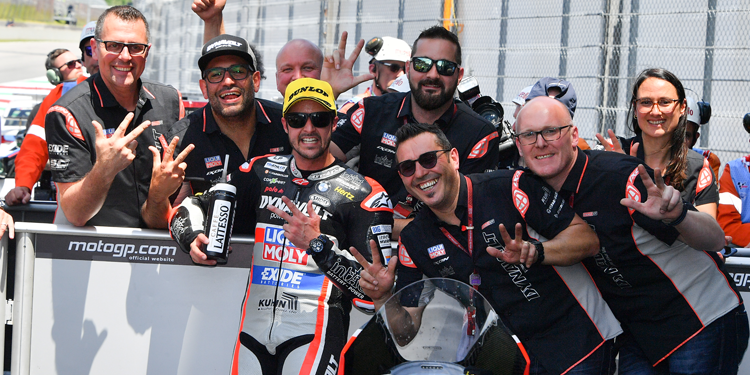 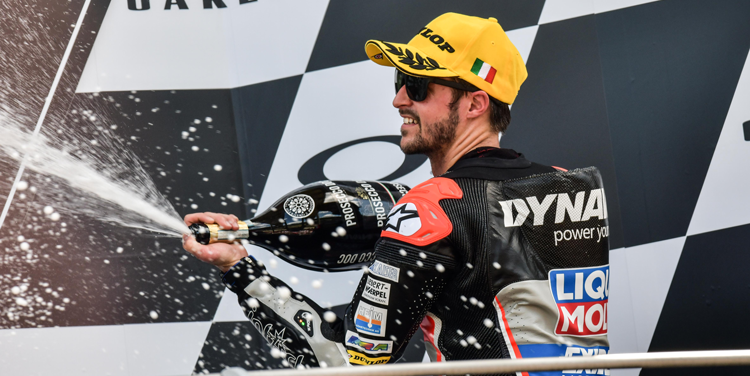