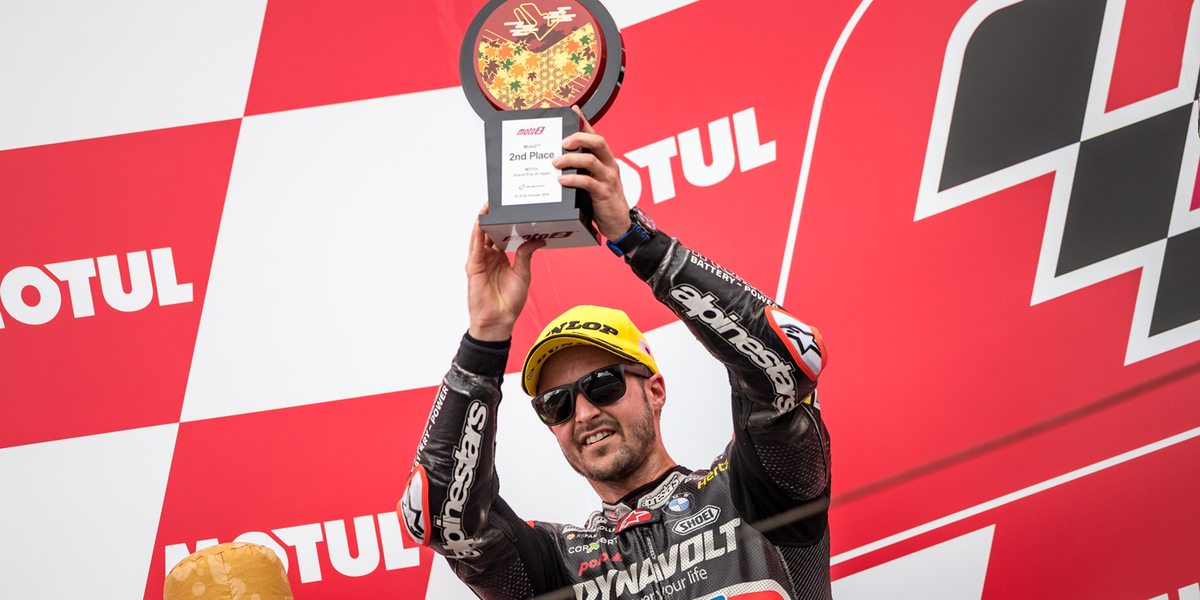 Tom Lüthi is back in the title fight after the Dynavolt Intact GP rider narrowly missed victory in the Japan Grand Prix and finished second. Marcel Schrötter was also back in the game of the top guys and secured ninth place at the end of a tough race.

Already during the Warm-up on Sunday morning at the Twin Ring Motegi, where Tom Lüthi finished in first position, it was clear that he can be a favourite for the trophy of the Grand Prix of Japan.

At the beginning of the 22 laps the Swiss got involved in some quite aggressive duels, one of them was championship leader and now main competitor again, Alex Marquez. This cost him a lot of time and he was not able to save his rear tyre for the last half of the race. When he finally left the Spaniard behind, the Intact GP rider was the fastest on the track. He was able to also pass Luca Marini and get away from the field at the top. But he did not get rid of the Italian. Two laps before the finish, the Sky-Racing-rider passed him back and even though he made quite some attempts to gain the lead back, Tom Lüthi had to settle with the second place. But nevertheless he was happy about it to be finally back on the rostrum since Barcelona and to celebrate his 50th podium in the Moto2-class.

Just before the action returns to the track next week in Australia, the title chances came closer again. Three races before the season closes, Tom Lüthi is now holding the second position in the championship with a 36 points gap behind Alex Marquez.

Marcel Schrötter was back at eye level with the top league of Moto2, after a difficult time, a collarbone fracture included. The Bavarian, similar to his teammate, had to defend some hard manoeuvres of Alex Marquez. Because of two mistakes during the race he was forced to overtake the Spaniard more than one time. Just when the gear jumped out, six laps to go, lying in fifth position and with a gap of already 0.6 seconds, pursuers regained the distance and used the opportunity to overtake the 26-years-old again. At the end Marcel Schrötter crossed the line in ninth position and can now head towards his favourite track at Philipp Island, where the next race will take place from 25th to 27th of October, with new confidence. 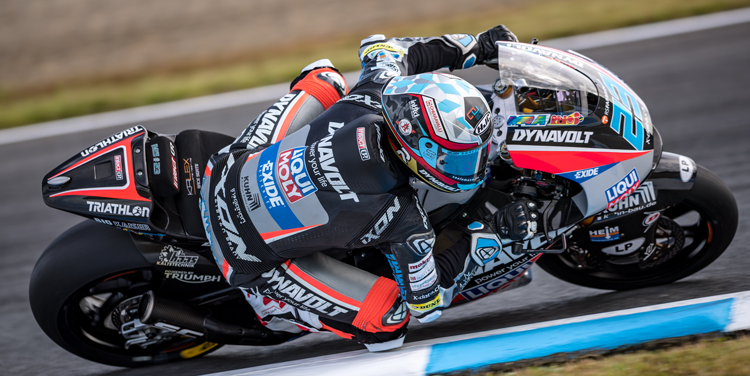 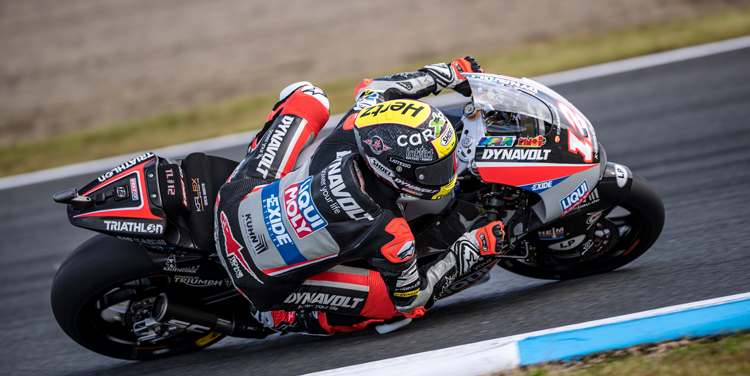 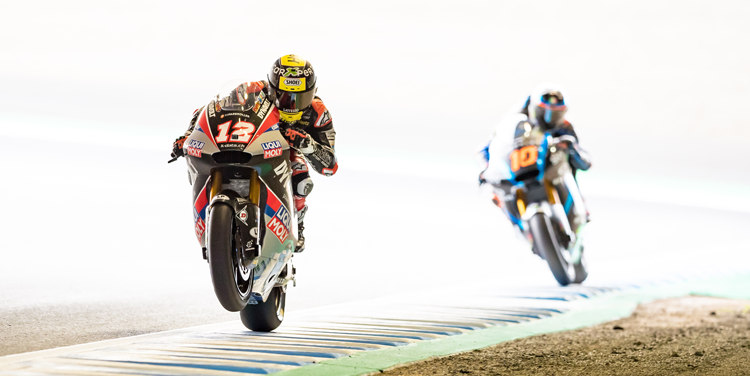 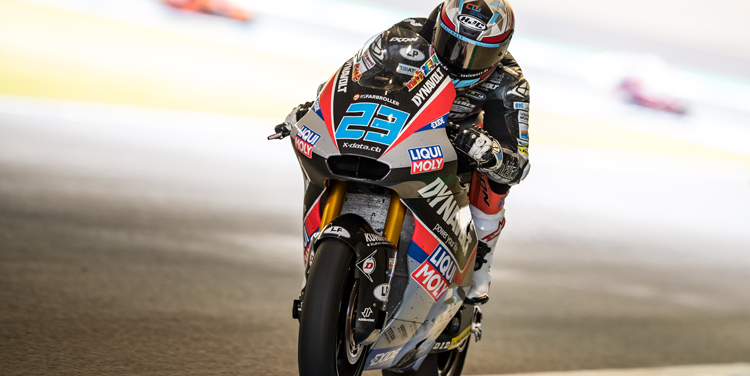 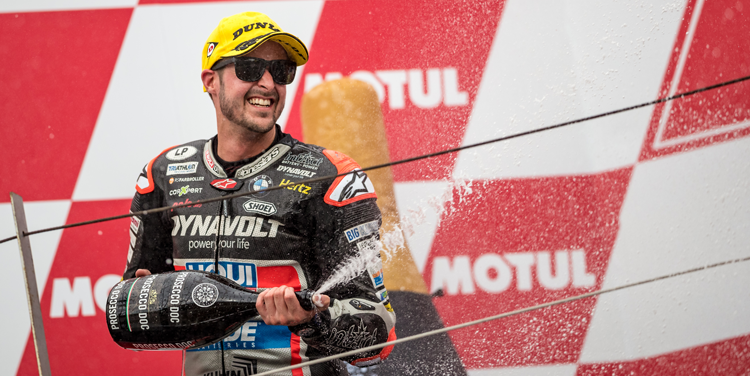