Moto2 | GP of the Netherlands 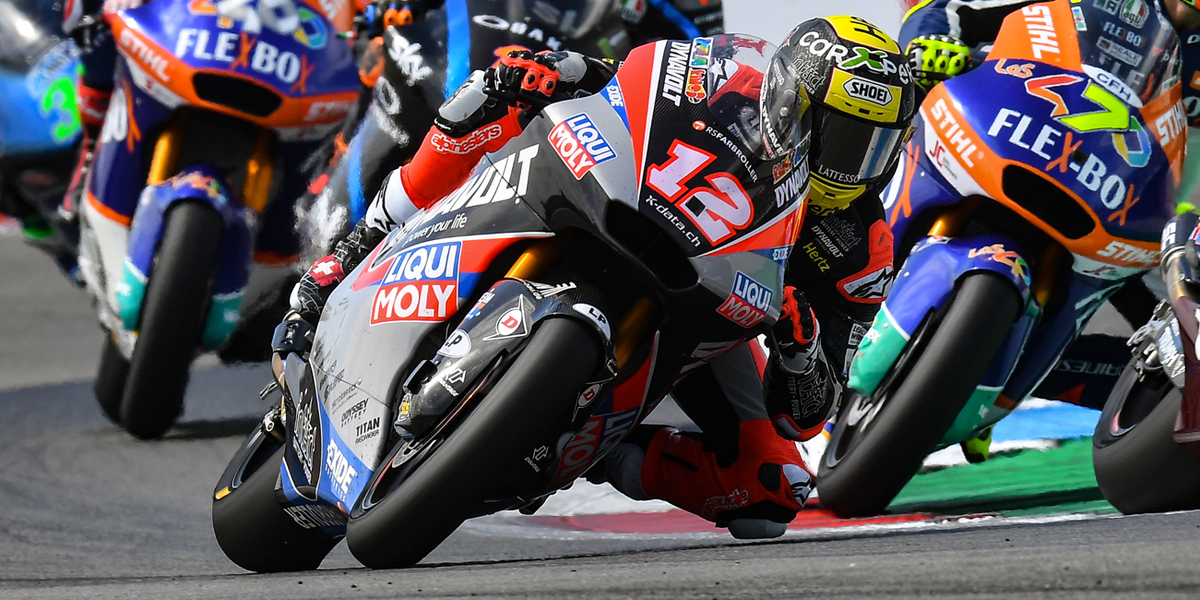 Lüthi takes over the championship lead after a thrilling fight at the top.

Tom Lüthi is new leader of the Moto2 World Championship. The extremely thrilling Assen-Grand-Prix was finished in fourth position by the Swiss, whilst Marcel Schrötter ended it in a good eighth position although receiving two long-lap-penalties.

The Dynavolt Intact GP team will arrive to their home Grand Prix at the Sachsenring circuit with the championship-leads in the overall standings of riders and teams! The Moto2-squad owes this to their riders Tom Lüthi for another unbelievable strong fight at the top and Marcel Schrötter, who scored points for the eighth time in a row this season.

It have been ultra exciting 24 laps at the TT Circuit in Assen, in which Tom Lüthi had chances on a podium finish until the end. There have been repetitive risky position changes and situations within the leading group, in which the Swiss had to go wide two times. The Intact GP rider fortunately got off unscratched when there have been crashes in front of him, like the one of Xavi Vierge as well of the former championship leaders Lorenzo Baldassarri and Alex Marquez, and was able to secure the fourth position into the finish. With six points advantage over Marquez the experienced racer took over the lead of the championship halfway through the season.

Marcel Schrötter did not have the best starting position in the race from grid position twelve and had to fight in the middle of the field. With lap times as fast as at the top, he was on his way to sixth place after a few crashed riders in front of him. But then he got a long lap penalty twice in a row after cutting short and had to give up on two positions two laps before the finish of the race. Despite the disappointment the 26-years-old was able to secure eight championship-points before his home race in one week. This means he secured points in all races this season so far. The Bavarian slides back in seventh position in the championship, but the gap to the Top-3 is only eleven points small.

In just a few days, the 2019 season will continue at the Sachsenring circuit, where the highlight of the year awaits the Dynavolt Intact GP team from July 5 to 7. 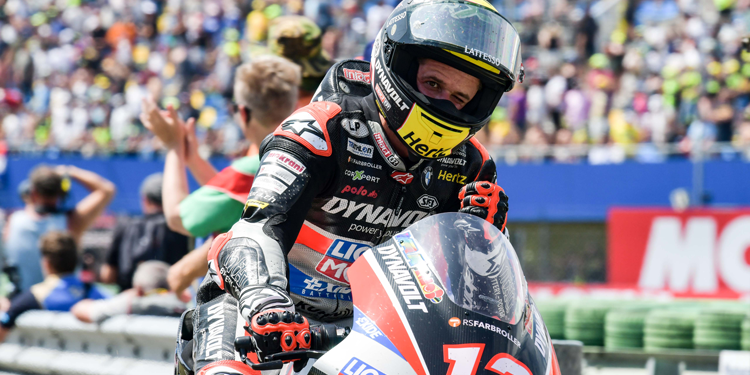 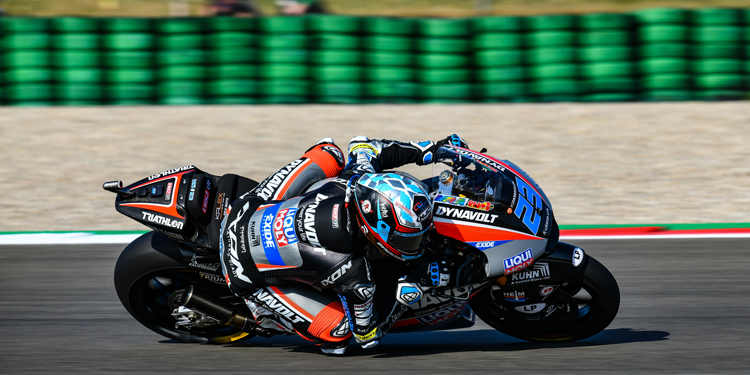 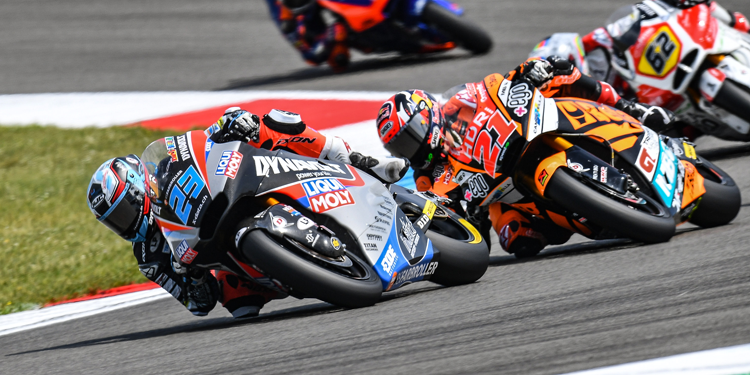 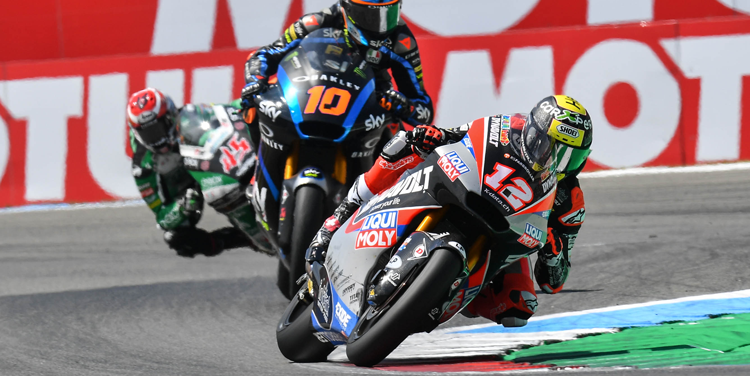 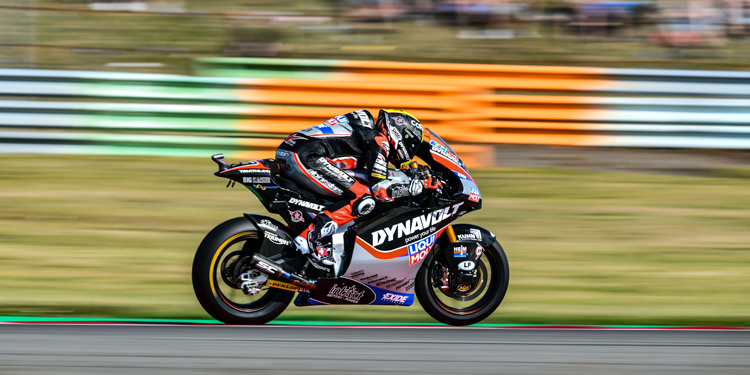 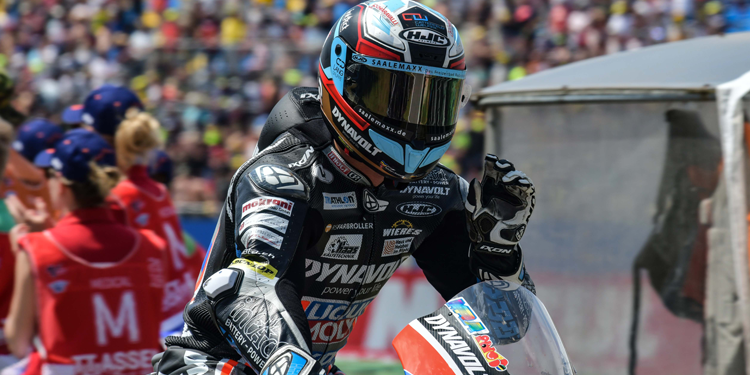